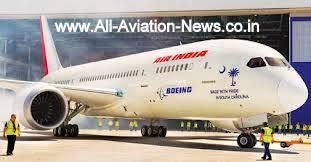 Yesterday,My morning was good by getting unexcitedness wind, coming from trees and the apparent blue sky, but one news that transshipment my morning with a heavy jerk.Under the UPA government, contentious decision had taken for the sake of  deriving 111 new Aircraft includes new technology and Air India and Indian Airlines plug away at. According to the CBI report  the Lines associated with UPA(united progressive association) government, running that time. 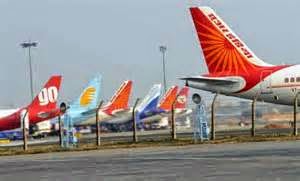 Some media reports clearly assessed  the Ministers notes to unearth the truth.  Air India with Indian Airlines decision was taken after the series of negotiation between Former ministers HR Bhardwaj, Oscar Fernandes and Civil Aviation Minister Praful Patel under the head of Finance Minister P Chidambaram.  Former Aviation minister stated  “All the decisions are multi tiered and collective. The aircraft purchase order was cleared by an empored group  of ministers (EGOM) headed by P Chidambaram and the merger was cleared by GOM headed by Pranav Mukherjee”. 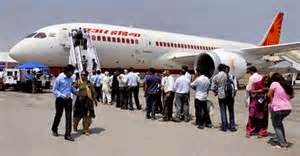 The merger initiative came up from the paper to Government after  examined by the GOM. 1 March, 2007, Leadership of UPA government gave approval. In march, these two (Indian Airlines and Air India) officially merged.Now this time No one Congress leader wants to say anything except giving this statement. 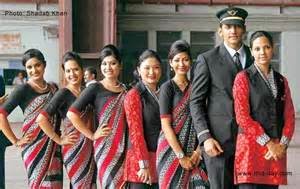 ‘It is not correct for us to comment...the government has to decide, CBI is probing let the facts come’
This controversial news not end here because it has one more part laying of great importance for all of us. CBI filed FIR on Praful Patel, who was then Aviation minister, took initiative to buy 111 new aircraft. After the series of meeting, it had been finalized to buy new Aircraft in requite 70000 crore.

Keeping in view the precarious financial position of the airlines and average age of aircraft were more than 20 years, a decision to acquire more aircraft was taken. It was a conscious decision taken after the sovereign guarantee given by the government," Patel added.

The third case filed just because of surrendering of profitable routes to favor private Airlines. CBI has launched all these probe to get in this case and reveal the truth.Now what you will happened, wait and watch. 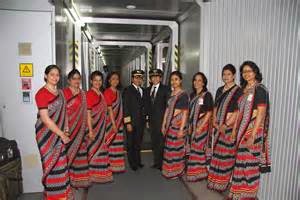 Air India Is About To Change Dress Code For Cabin Crew

Air India Is About To Change Dress Code For Cabin Crew


National carrier Air India is going in for an image makeover with its 4,500 strong cabin crew switching to a stylish new dress code bearing a subtle western touch during the winter schedule, beginning October 25 to maximise gains from the Star Alliance membership.

A top Air India official told that the new attire, aimed at giving a more contemporary look and in line with International standards, will be a mix of the traditional Indian sari and Indowestern trousers with small kurti and a scarf.

The colour of the sari will be changed to mustard yellow from the current red white black uniform, which has been in use for a long time.The Cabin Crew will be attired in mustard yellow saris with a little orange print on it. It will also have a mix of colours as in the Air India logo. We have retained the sari because it is part of our Indian tradition and culture, the official explained.
For domestic Flights, cabin crew would have a mix of tra…

An  Aviation English News Readers must also be quick in thinking and executing. She
needs to be alert at all times and must have good de…